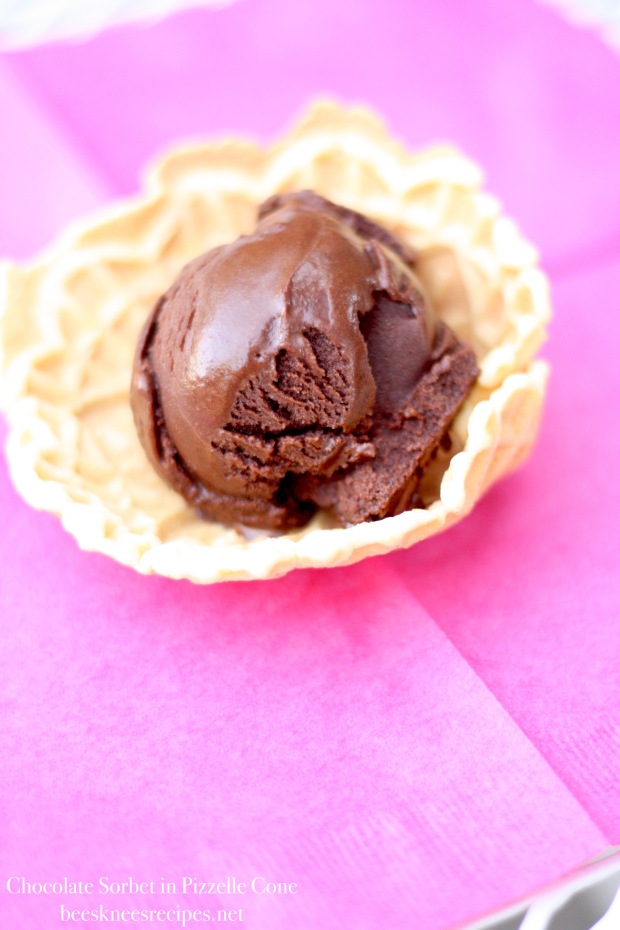 A couple of summers ago, my husband had business that took him to Lisbon, Portugal for about a month. I joined him for the last week of his travel, which put me there with the heat of summer. There weren’t many places with air conditioning, including the apartment we were staying in, and after walking up and down the hills of the city all day, we frequently stopped to get ice cream or cold drinks. Luckily, someone had recommended that we stop into a chocolate shop called Claudio Corallo (though I think the name has since changed). The first day we went in, we just ordered some of their handcrafted chocolate when the woman working there asked if we had had their chocolate sorbet. It wasn’t listed on the menu, so we of course didn’t know anything about it, but she brought us out two scoops.

It was made from their own cocoa (not available in the U.S. but sometimes a friend will bring us a bar–such kindness!) and had the most incredibly smooth texture, even though she told us it was just chocolate–no cream or dairy. Well, the other day I came across this recipe, and it seemed possible that it could be similar to the chocolate sorbet at Corallo’s. I’m sad to say it probably wouldn’t win a competition with Corallo, but I’m happy to say that with a little Caillebaut chocolate and dutch cocoa, I came pretty close. This recipe comes from Joanne Chang’s Flour cookbook.  I served it in a pizzelle, which I added orange zest to, as a compliment to the chocolate, and then I shaped it into a cup in a large muffin tin, rather than a cone. Aah, summer. Wish I was heading back to Lisbon soon! 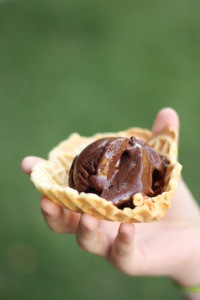 Put the sugar in the bottom of a medium saucepan. Add 1/2 cup (120 grams) of the water and gently swirl the pan to moisten the sugar. Place the pan over high heat and leave it undisturbed until the contents come to a rolling boil. Then continue to boil rapidly without moving the pan until the sugar syrup starts to caramelize. This will take 3-4 minutes: the sugar syrup will boil furiously, then as it thickens it will boil more languidly, and then you will see some of the syrup start to color and darken around the edge of the pan.

When you see color in the pan, gently swirl it in a circular motion so the sugar caramelizes evenly, and then keep swirling gently until the caramel is a medium golden brown. Turn down the heat to low and slowly and carefully add the remaining 3 cups (720 grams) water. Be careful, because it will sputter and spatter when it hits the caramel. The caramel will harden at the bottom of the pan; turn up the heat to high, bring the mixture back to a boil, and whisk for a few minutes until the caramel fully dissolves. Then whisk in the cocoa powder until fully dissolved.

Place the chocolate in a medium heatproof bowl. Pour the hot caramelized liquid over the chocolate and let sit for 1 minute, then whisk gently until the chocolate is completely melted and the mixture is smooth. Strain the mixture through a fine-mesh sieve into a container, and whisk in the vanilla and salt. Cover and refrigerate for at least 2 hours, or until cold.

Churn in an ice cream maker according to the manufacturer’s directions. Sorbet can be stored in an airtight container in the freezer for up to 1 week. 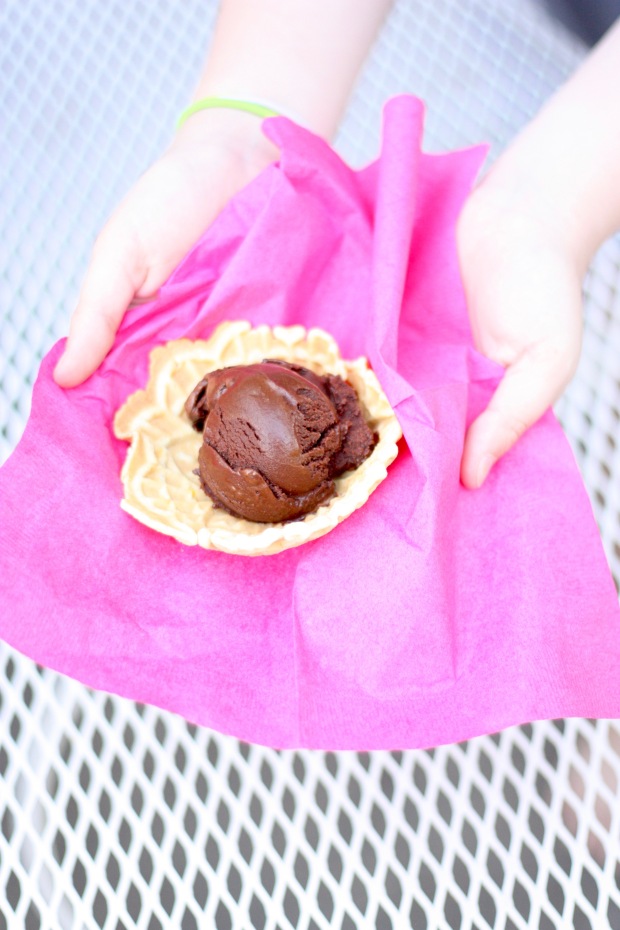 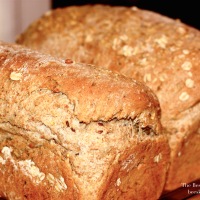 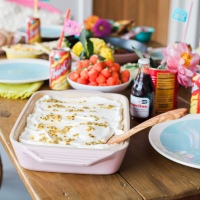 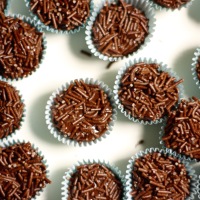 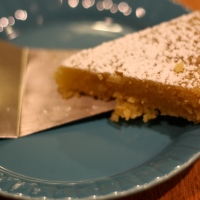